The last time the Toronto Raptors had a head coach of the year, he got fired in a series of shocking changes in personnel. 2 years later, they have a championship and another coach of the year. This time, he is here to stay.

Nick Nurse has quite a resume to his career that most people may not know about. After a successful run in his university experience, Nurse decided to take on coaching as a career. For 11 seasons, he coached in the European League. He made his way to the NBA through the G-League, where he had plenty of success, leading the Iowa Energy to the best record in the League as well as obtaining a championship with them, before going on to coach the Rio Grande Valley Vipers. The next year, he won a championship with them too (as if he couldn’t be any more awesome).

He moved into the NBA in July of 2013, working as an assistant coach for the Toronto Raptors, under Dwane Casey. Although he worked on offense, he became a staple for defense when he became the head coach in 2018.

The media has a history of doubting the Raptors. When Kawhi Leonard left the team in the offseason to go home to the LA Clippers, many analysts didn’t even have the Raptors making the playoffs. 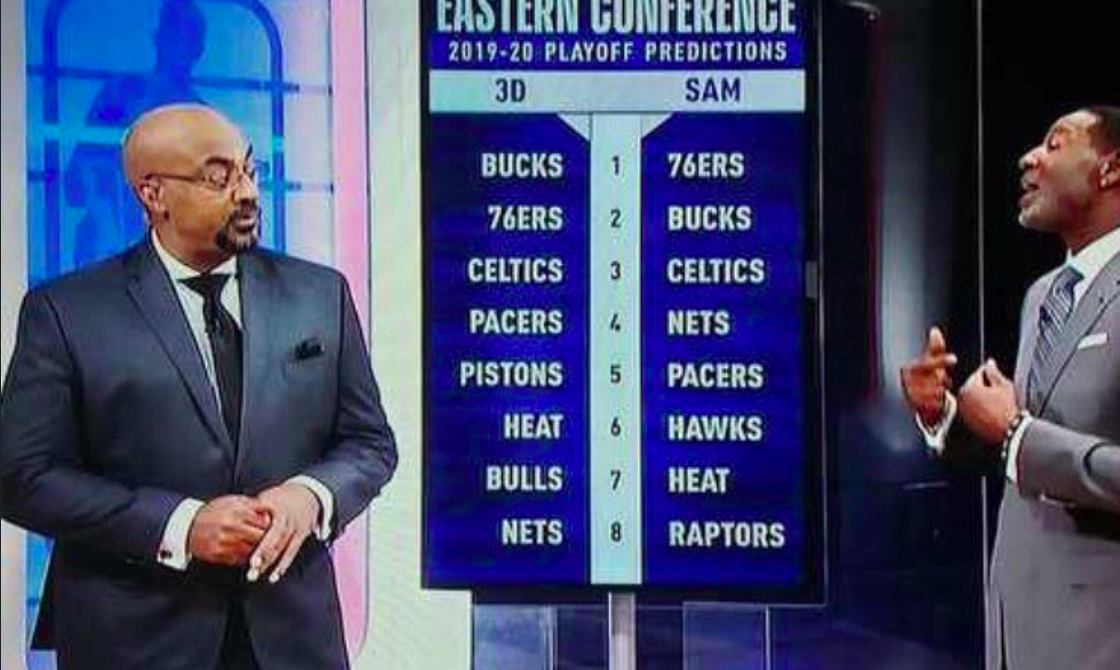 Raptors fans are used to being overlooked, and have learned to appreciate what they have. Nick Nurse is a perfect example of this. Initially, Nurse was among the finalists for the COTY award, along with Billy Donovan of the OKC Thunder and Mike Budenholzer of the Milwaukee Bucks before getting the proper recognition in the official vote. Many may have underestimated the Raptors and what Nick Nurse has done for the team. They have the second best record in the league this year, a record that is better than the LA Clippers and Kawhi. They are about to play in the second round after sweeping the Brooklyn Nets and are looking to reach their second championship.

The Toronto Raptors are championship contenders, and they have a powerful force at the wheel: Nick Nurse. Now that everyone knows, it’s time to defend the north.